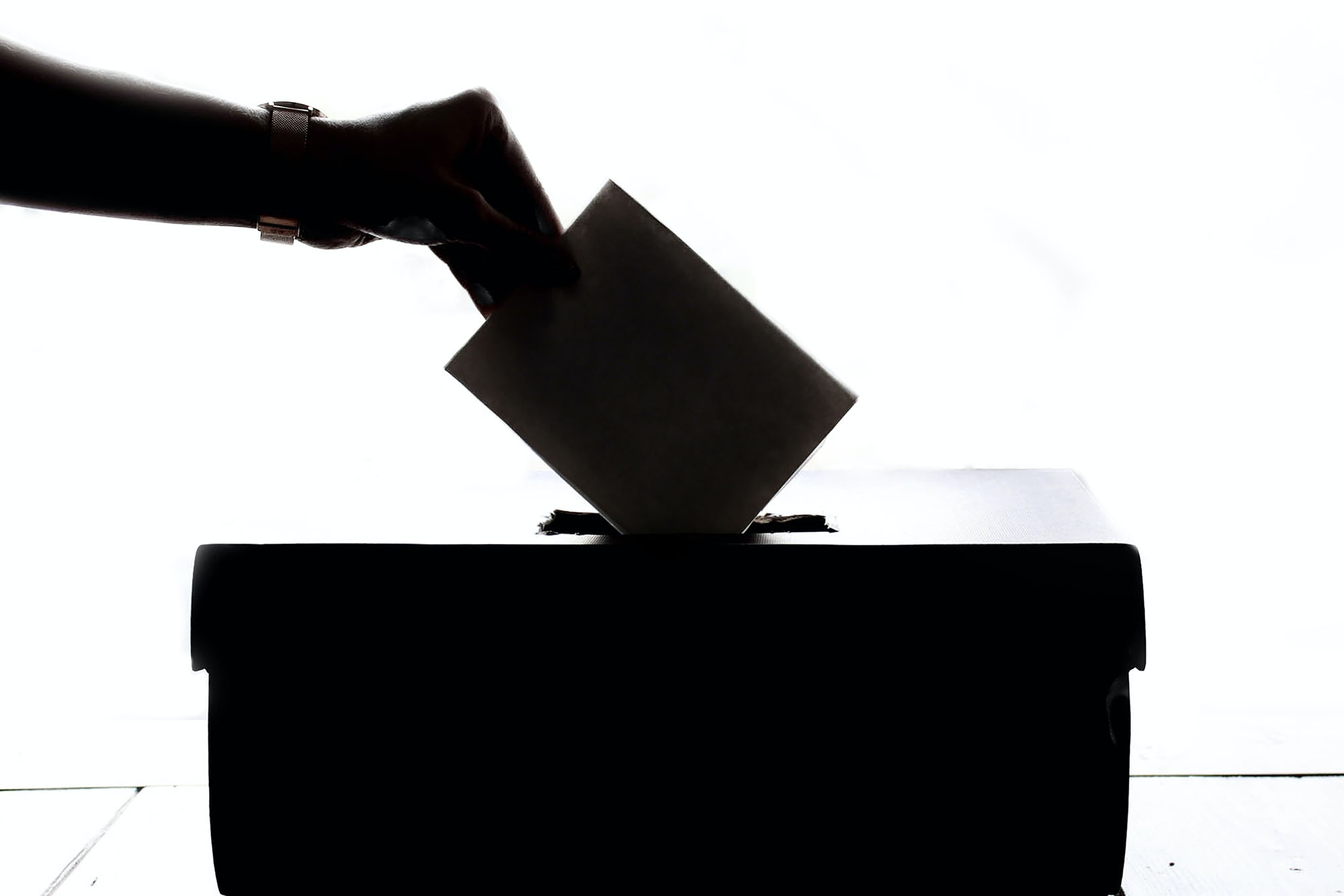 November saw the start of some of the most competitive and hard-fought marketing campaigns of the year… No, not the buzz around Black Friday, not the launch of the annual Christmas ads and run up to the festive season. I’m talking about but Boris, Jezza, Jo et al all kicking off their campaign manifestos in the run up to the snap general election.

With branding, tag-lines, endorsements, social media buzz, PR and unique content all now an absolute necessity for any party hoping to gain the keys to number 10, has there ever been an easier time to get your message heard? Each party has finalised their strategy and invested significant budget to ensure their target markets hear their message. Since the Thick of It, it’s difficult to look at any leaders during their respective campaigns and not think of a Malcom Tucker character drilling their “client” to reference a key message or USP at every opportunity. We saw this during the ITV debate with Boris continually pulling Jezza up on where he stands on Brexit, even if the questions were focused on climate change. We saw Jezza reference the chosen Labour tagline of “Real Change” at least 1000 times on the release of the official Labour manifesto and Jo’s “Stop Brexit” is featured across any Lib Dem collateral banner, pamphlet or ad we might see.

These strategies are perhaps no more visible than in each parties online advertising efforts. Much has been said about the role online ads play in the run up to elections, and rightfully so after reports of how this has been misused during Brexit and the US elections. Facebook and Google have had to make it clear where they stand on the issue and demonstrate more transparency. Facebook in particular has significantly advanced their privacy on the back of the criticism and now allows every user to see exactly who is targeting them and how they are being targeted. The Facebook Library is one way of doing this, it highlights ad activity by each advertiser and amount spent on the platforms, I was surprised when looking at the media spend figures as Liberal Democrats appear to have spent more on advertising than Labour and Conservatives respectively both over the last 12 months and the last 7 days. The screenshots below highlight the information

It’s worth referencing that this is spend from the political parties specifically, not the subsidiaries or partners, however, it was fairly surprising none the less.

Using this platform, it’s also possible to drill down into the types of individuals each party are engaging/targeting and there’s some interesting, if not entirely surprising, data…

This ad started running on the 26th of November and we can see there’s a clear strategy to target younger voters, with 62% of engagement coming from 18 – 34s and only 7% from the 55+.

It may be that the use of the crowd within the video as the thumbnail played a part in this weighted engagement as it is something which resonates with younger people.

This ad was also promoted from the 26th of November, with no one from 18 through to 34 targeted. The smaller budget is representative of a different strategy employed from Conservatives this time. Looking through the library they promote more ads but have much small budgets for each.

Liberal Democrats have adopted a similar strategy to Conservatives in terms of spend per campaign, more ads with less spend. The age groups targeted here are fairly even, apart from a significant weighting towards young women. Interestingly women are more engaged across every age group too.

It’s not only political parties who are using this functionality though, the Electoral commission had reached over 6.5 million people under 35 on Facebook and spent £33,000 in doing so, with messaging focused on registering to vote to have their say. Whilst opinions differ greatly around political parties’ ideals, stances and outlooks, I’m sure most are agreed that regardless of how you vote, voting is important, and this campaign was saying exactly that.

With two weeks of intensive advertising still to come before we know who’s going to be leading the country, there’s sure to be a few more marketing strategies rolled out. Will they make a difference? We’ll have to wait and see.

Apple iOS 14 ATT update and the impact on paid media

Healthcare is happening on Facebook. Make sure you’re part of the conversation.